The first single from ORE’s album Belatedly is out now. SKARN (EDITS) features two takes on the opening piece from the album. ENJOY!

The first piece, Baker Edit, builds directly on the original version of SKARN. When performed live, SKARN features a part Beck Baker wrote and performs on baritone horn; an instrument normally only found in brass bands. The added harmony is sympathetic but played in a register that lifts the piece to new heights. 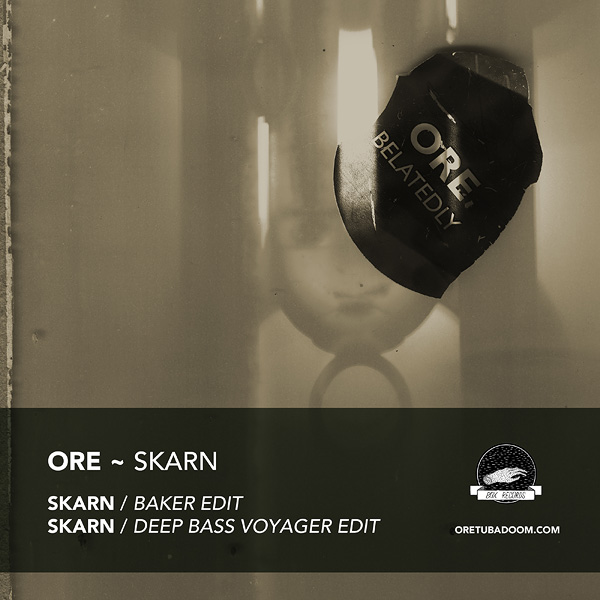 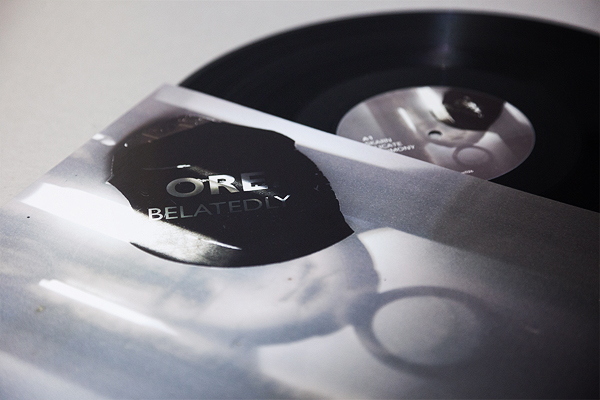 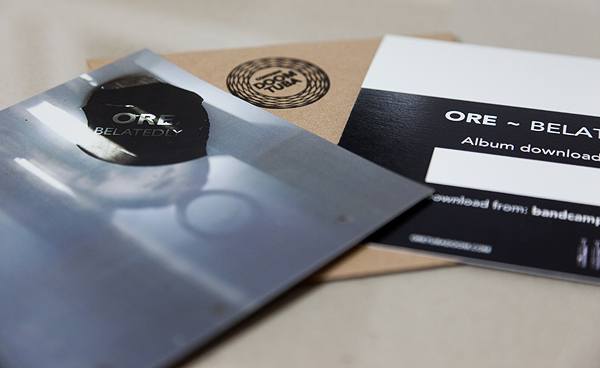 We busy rehearsing for our our Album Launch event on the 1st of December at Centrala in Birmingham. Supersonic Festival are presenting this and have put together a stellar line-up. JOIN US. 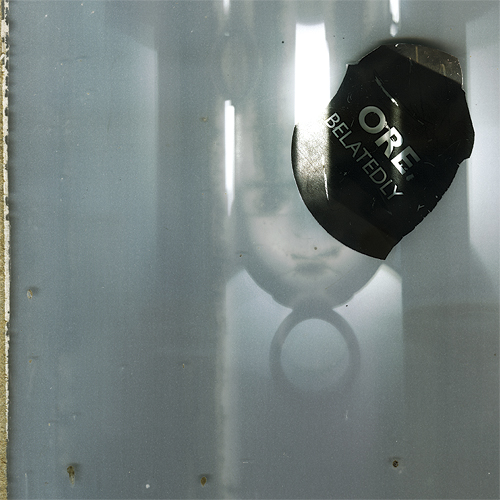 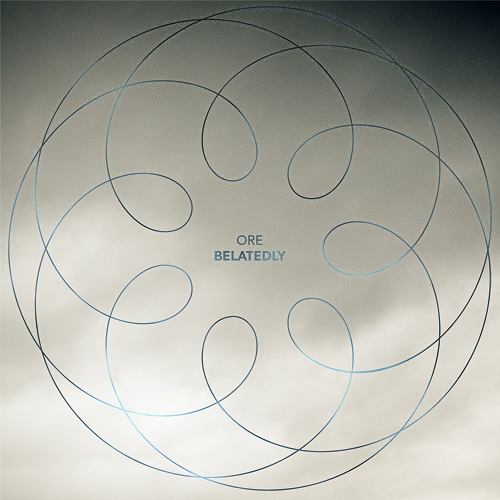 That lovely chap Stuart Maconie played the track Vanadium from the forthcoming album Belatedly on the Freak Zone.

This is the first airing of a tune from the new album. I hope you enjoy it. The label search continues… 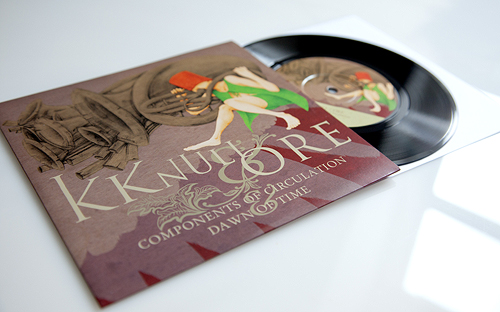 With the new album almost complete, I have been searching the archives in an attempt to raise some funds to avoid it costing me and arm and a leg to release. Hopefully I will find an appropriate label home for it and they will help with the costs of mastering / artwork / production / PR etc…but failing that this will fall to me.

So, I have – with the kind endorsement of those involved – re-issued the ORE/KKNULL 7″ entitled Components of Circulation / Dawn of Time. This is now available as a digital download via Bandcamp, alongside the original 7″ record. It’s a lovely release and any funds raised from its sale will help support the latest album.

I have also added ALL OF ORE to Bandcamp, which includes all ORE releases and merchandise to date, for the princely sum of £30! There are only 15 of these bundles available as that’s how many t-shirts there are left…and be quick because only the first two orders will come with the self-released ORE//KKNULL Archispirostreptus Gigas CDr – as there are only two copies left!

As a full-time artist, I rely on – and greatly appreciate – your support. More news on the new ORE alum soon! 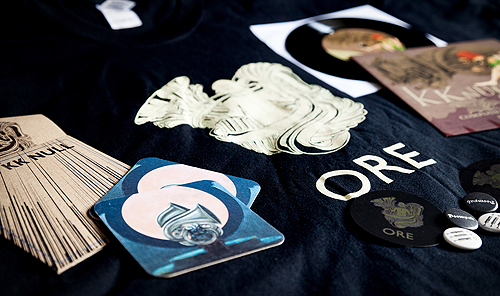 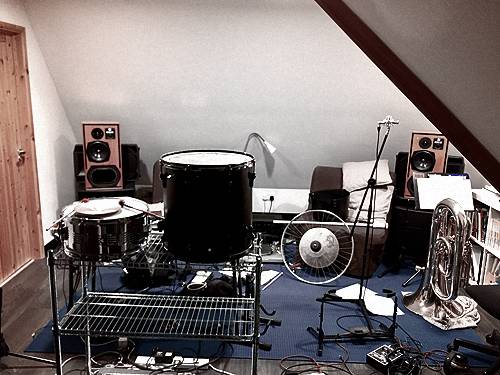 It’s over 18 months since my last blog post about ORE. In that blog post I stated that I was working on a new ORE album and that the working title was Michael. That was my father’s name and my intention was to complete the album before his death. Sadly this was not to be and much of the rest of the interim period was spent looking after him and dealing with the fallout relating to his death.

I tried to finish that album to no avail. I guess the emotional significance was too great. So, it was binned and I started from scratch a few months back. I am still at the stage of writing it at present; aside from some recording tests and building some interesting instruments to feature on it. 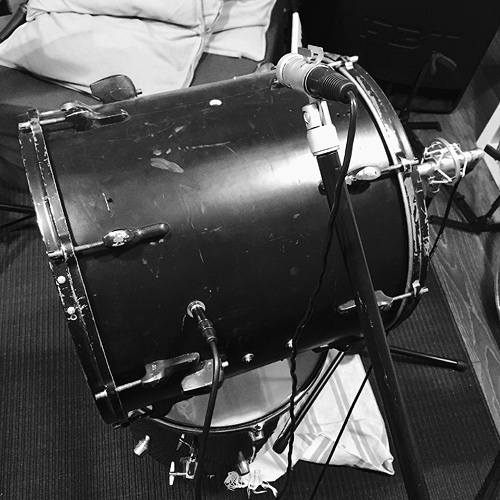 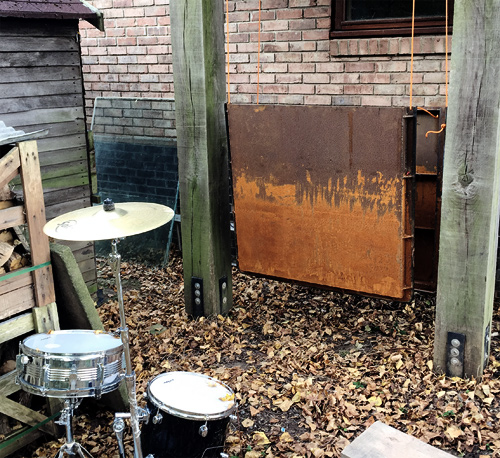 I am in the process of sorting a demo to approach labels with. I am all ears if anyone has any suggestions on this front.

Lastly, here is a tune that did get finished as part of that lost album…enjoy. 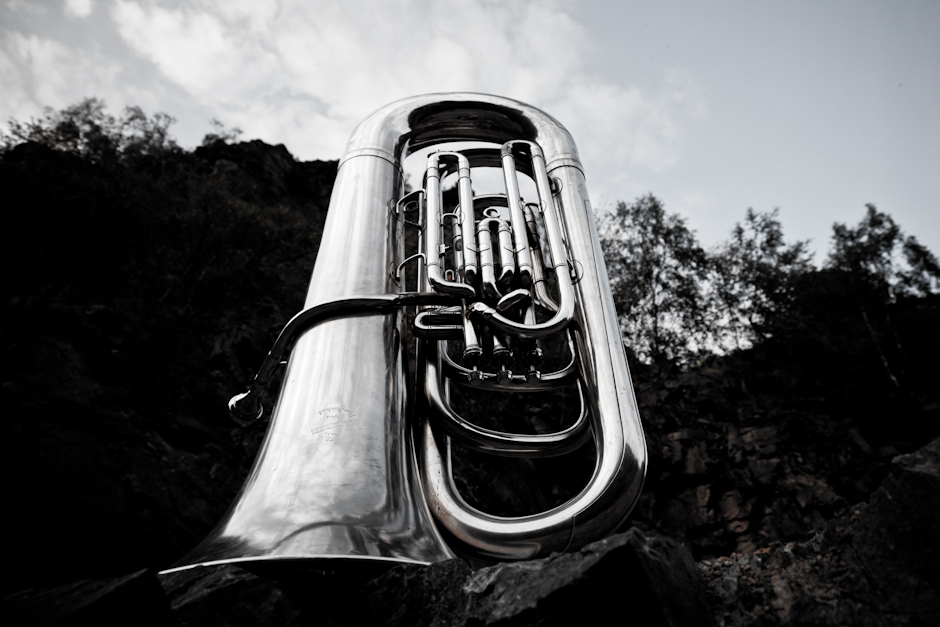